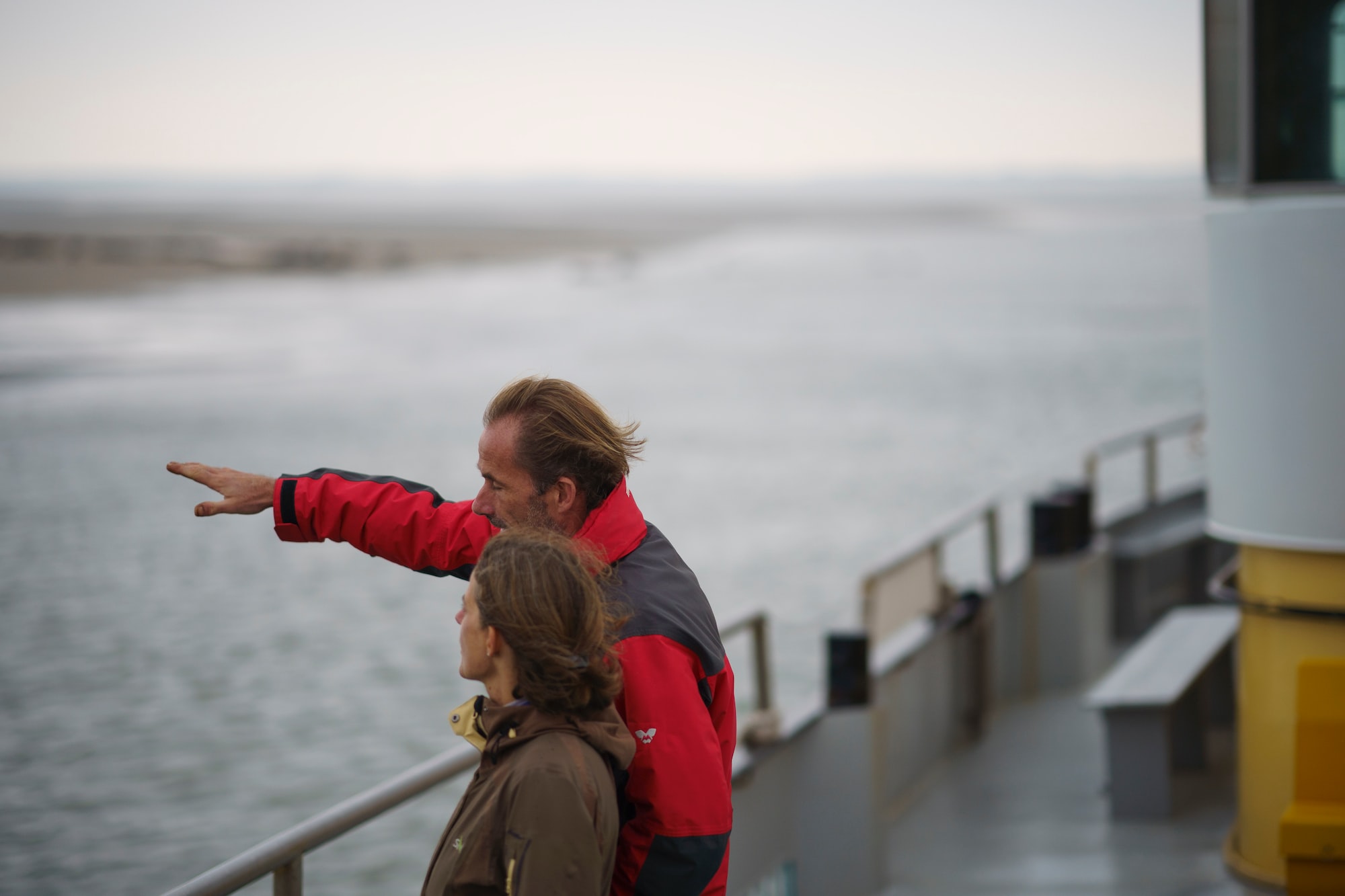 If you've ever been near the water you've probably seen the infamous MARSEC Level sign and probably have wondered "what does that mean"? And why is there always a significant risk of attack?

In short, MARSEC stands for Maritime Security Level. This was introduced shortly after the attacks of 9/11 to quickly communicate the risk of attack in an area or a specific terminal or vessel. So that leaves a good question: what are the MARSEC (maritime security) levels?

When your MARSEC Level changes, there's lots to get done. Don't let paperwork slow you down. MARSEC.app helps you focus on whats important, not paperwork compliance. Get your free trial today.

The default MARSEC Level (maritime security level) is Level 1. By definition this means the minimum level of security must be maintained - or better phrased as "an attack is possible so be on alert". Marine terminals, marine facilities, and vessels default to level one as their base level.

For marine terminals operating at MARSEC Level 1 this typically requires that the owner/operator check id's and verifies who the person is and if they have a reason and need to be on the facility.

MARSEC Level 2 is the next level up from "basic" security. When the MARSEC Level changes to level 2, this means that there is a heightened risk of an attack or transportation security incident. Which really means, there is a higher chance of an attack - either from events in a local area to global political unrest.

In comparison to the DHS Homeland Security Advisory System, this would be a considered the same as a High Level.

MARSEC Level 3 is the top of them all. When maritime facilities go to MARSEC Level 3, they tighten up security to the absolute maximum. Level 3 means that an attack is probable, likely, or has occurred. The decision to raise the MARSEC Level to Level 3 is based off knowledge or confirmed intel of a planned attack or attack underway either locally or in a larger area.

Most marine facilities will likely lock their gates in the event of going to Level 3 - even if they were open, nobody would come to work. 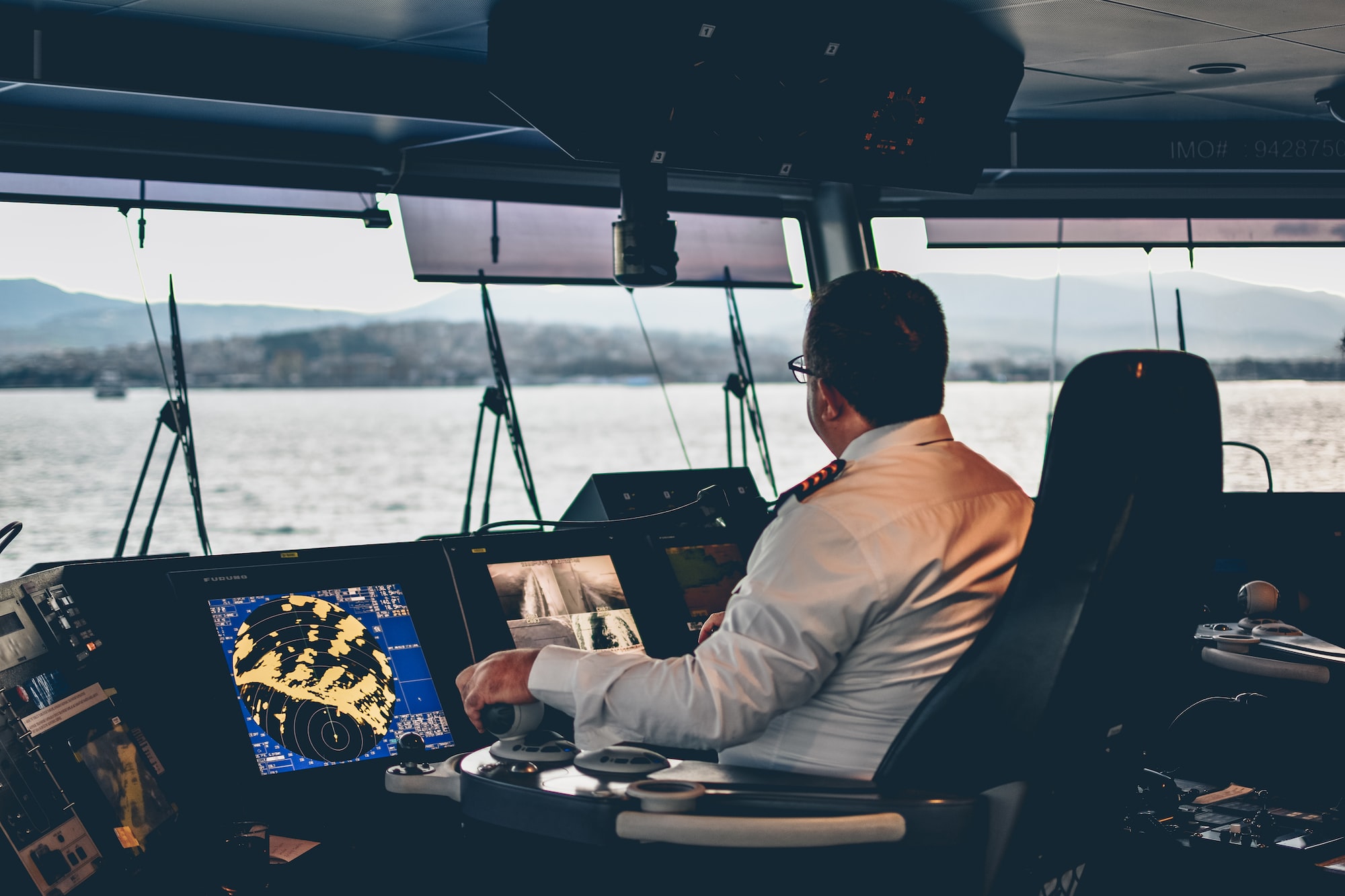