Each TWIC card is full of security features and ways to identify a person. Each card is issued a Federal Agency Smart Credential Number (FASC-N) that uniquely identifies each TWIC. The TWIC has a barcode, magnetic stripe, smart chip, and NCF capabilities. On each TWIC smart chip contains encrypted vital personal identifying information like full name, DOB, and biometric information.

Looking for easy and fast MTSA Record keeping requirements? Get started with MARSEC.app today and try us out.

The Purpose of the TWIC

After passing these background checks a maritime facility can be reasonably sure that the person requesting access does not pose a threat to the facility or maritime transportation infrastructure.

What can disqualify a person from holding a TWIC?

From the TSA directly:

An applicant will be disqualified if he or she was convicted, pled guilty (including ‘no contest’), or found not guilty by reason of insanity for any of the following felonies regardless of when they occurred:

The TWIC program has been received with varying levels of warmth across the maritime industry as a whole. Some believe that it is an unsuccessful program with too much room for fraud and fail to see value in it, while others believe that it makes ports safer and stronger. Either way, the TWIC program is here to stay for the foreseeable future. To apply for a TWIC, checkout the fees and application centers here. 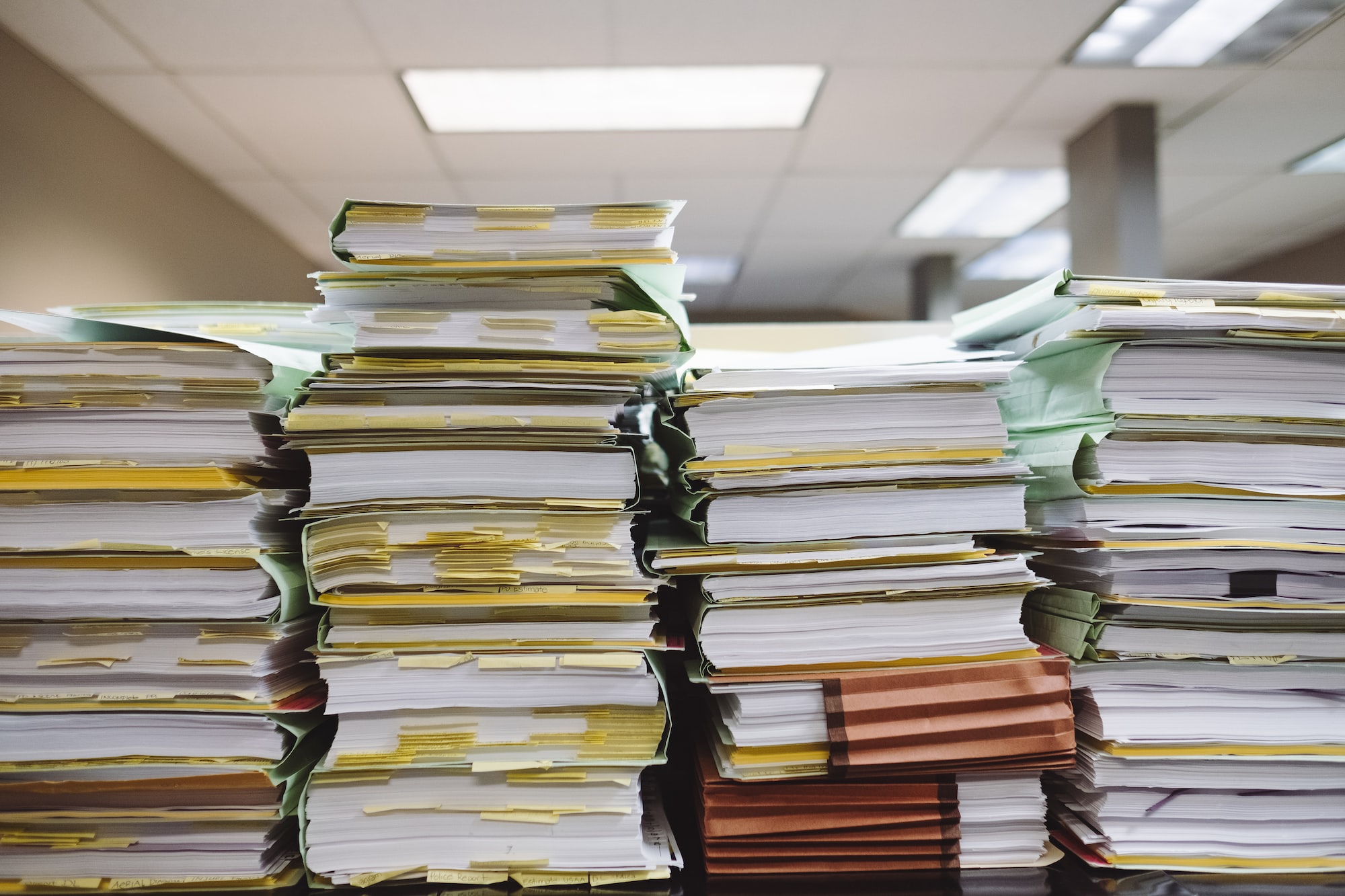